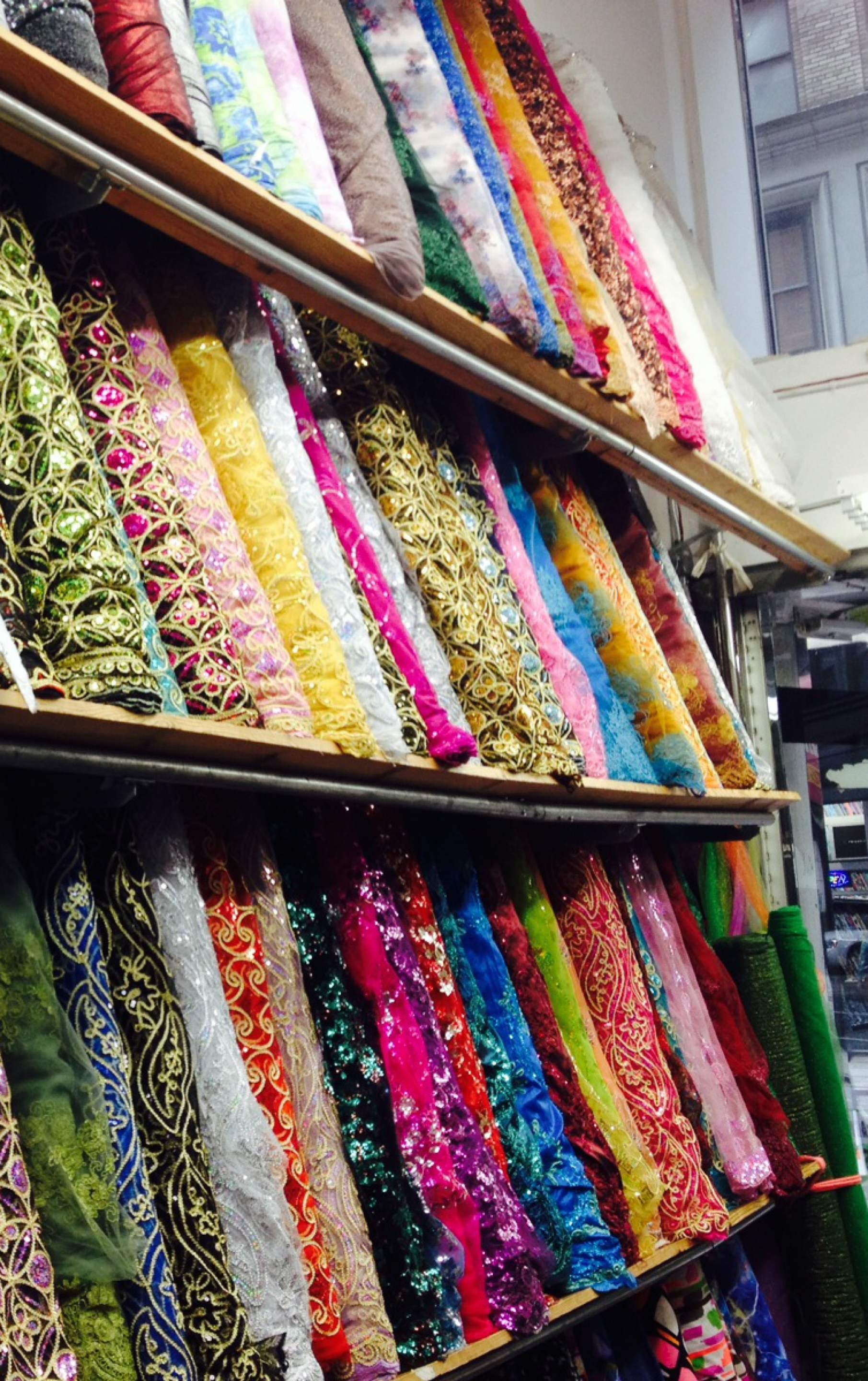 For more than a century, midtown’s Garment District has been a center of garment manufacturing and its associated businesses. While manufacturing has declined in the district over the years due to changing technology and global pressures, it is still the backbone of the fashion industry in New York City. Today, the district hosts small and large manufacturers, as well as showrooms, design offices and wholesalers that provide necessary materials for production. Workers in the Garment District fuel the city’s entertainment industry, including nearby Broadway, Lincoln Center, film and television production, and depend on close proximity to their customers.

Changes to the industry have necessitated conscious efforts to activate the Garment District’s burgeoning supply of office space while providing support to garment manufacturing in the area. In 1979, New York City established the Special Garment Center District, which provided zoning protections to garment manufacturers. The city has now proposed lifting these protections and developing a new hub for manufacturers in Sunset Park, Brooklyn. CB5 has worked with Garment District stakeholders to issue recommendations for how to maintain a core of garment manufacturing in the district.

The Garment Center Steering Committee issued its recommendations for preserving garment manufacturing in midtown. Recommendations include the creation of a custom NYC Industrial Development Agency (NYCIDA) tax abatement program, a framework for a public-private purchase of dedicated manufacturing space, the phase-out of existing zoning protections and restrictions on hotel development, among others. Read the entire report here.

The Garment Center Steering Committee is convened and will be led by Borough President Gale Brewer.

CB5 hosts a town hall on the Garment Center to discuss challenges facing manufacturers and how to support the garment industry in midtown Manhattan. Watch the entire town hall here.